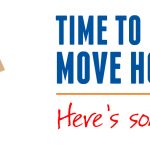 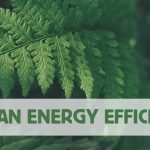 Officially added to the municipality of Wagga Wagga in 1939, the suburb was named after the property “Turvey Park” established by Thomas Turvey (who died 14 January 1889), a licensee and store owner. A large family vault on the property was moved to the Church of England portion of the Wagga Wagga Monumental Cemetery to allow for the construction of the intersection of Mitchelmore Street and Hodson Avenue in 1941. A commemorative plaque now marks the vicinity of the original site.

Popular with renovators and lovers of old world charm and grace, Turvey Park homes are known for their lead light windows, polished floorboards, ornate ceilings and picture rails. While many homes have already been fully renovated, there is still the chance of finding an undiscovered gem tucked away in a quiet place, just waiting to be transformed.

Turvey Park boasts it’s own shopping complex and the site of a number of primary and secondary schools as well as the TAFE campus and Kay Hull Veterinary Teaching Hospital. It is also home to the Wagga Showground and trotting track, Gissing Oval, the Botanic Gardens and Willans Hill Reserve.

Properties we currently have listed with Fitzpatricks in Turvey Park are: 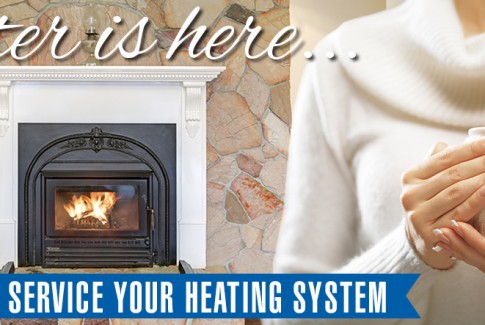 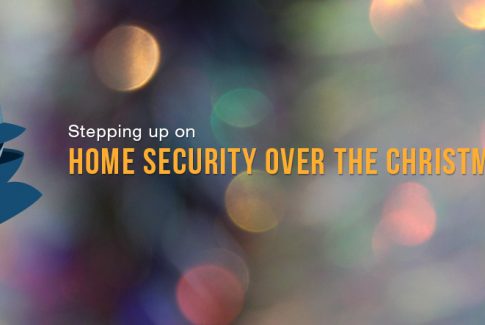 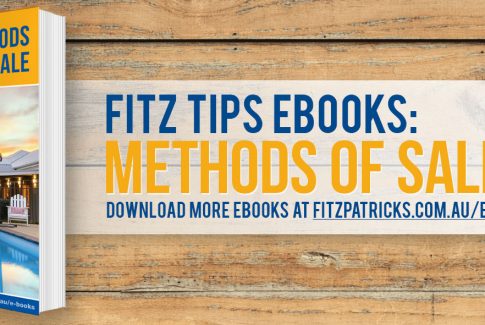 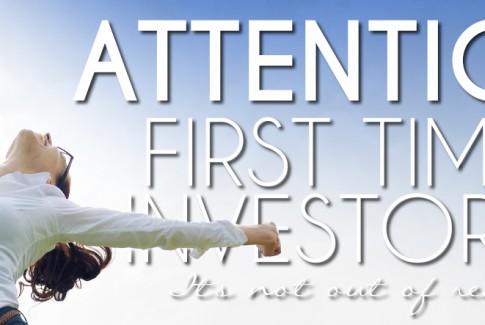 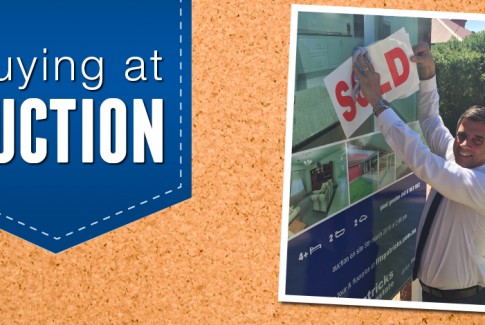 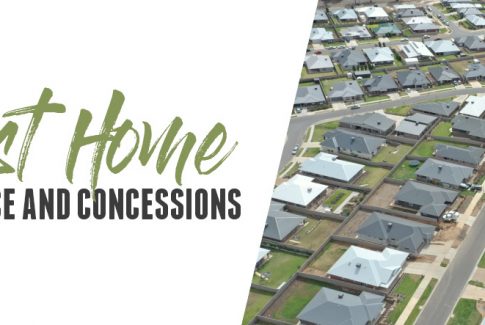