WIN a 2 night Getaway to the Kimo Estate 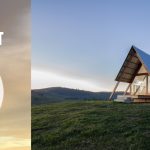 Lyn Kimball has just recently reached 35 years of service to the Wagga Real Estate Industry having started working at Fitzpatricks (then GJ Fitzpatrick & Co Pty Ltd) back in 1983 as a young 21-year-old. Over the last 35 years, she has seen many changes in the industry and the workplace and is proud to be now standing as a Director of a board of 9 members with 41 additional staff members.

Lyn first came to Fitzpatricks Real Estate with no real estate knowledge having worked at a Finance company prior. When she first began the business comprised of Geoff Fitzpatrick and his three sons – Chris, Peter and Richard.  Her role was in administration including prep leases, process applications, type valuation reports (in triplicate or quadruplicate) on a manual typewriter; rent receipting, rental inquiries, financials and general receptionist duties. With no computers, bookkeeping for the months’ end took 4 days and keys used to be handed out to properties for inspections.

The introduction of technology and better software began to offer a quicker alternative to the manual output. In 1985 Fitzpatricks brought its first computer and used Clarke Trust Accounting Dos program for rentals. This meant that months end went from a 4-day process to half day. New technology meant a noisy workplace with the dot matrix printer buzzing for at least half a day – reports were 3-4cm thick at the A3 size. Mobile phones only started playing a significant role in agency communication in the late 1990’s, Now there isn’t an agent or PA without one.

Legislation in regards to tenancy has also seen big changes. Once rent was received over the counter in cash or cheque for every tenant, this was a big task but meant that relationships could be formed. Signs were put up and down by staff, keys were given to prospective tenants to inspect properties, with a small $20 key deposit paid to ensure keys were returned. Lyn says ”It only happened once, but we did have someone take the keys back to Sydney with them. Wagga being a much smaller city then, it was a very tight-knit community”

”I have learnt so much over the 35 years from some of the best in the business.  In addition, Fitzpatricks have afforded me the opportunity to be involved at a higher level, with the Real Estate Institute of NSW – as both a committee member and past chair of the property management chapter, since 2002; in addition to stepping onto the Board in 2015.  These extended roles have enabled me to give back to the industry I love while gaining an even greater insight into the real estate industry, and the many issues and concerns our clients experience.  In this capacity, I have been involved in the review process of various pieces of legislation (Tenancy Acts etc). Representing our landlords to the best outcome achievable, through the consultative process around any legislation brought in or changed under the state government.

I feel there have been so many achievements in 35 years, (in addition to having a wonderful marriage and four beautiful kids) – but overall, it’s been the privilege of becoming a director of Fitzpatricks and being part of the journey to grow this business from a team of 4, to a successful and dynamic team of 50.   Also, our winning Property management Team of the year in 2015 for the Real Estate Institute of NSW’s awards for excellence, is a major highlight for our team.  We have been a part of thousands of people’s real estate journey in and around Wagga Wagga since 1950 and I have had the honour of being a part of this for the last 35 years. There’s nowhere else I’d rather be.”

On a final note we asked Lyn if she had any advice she would like to share with the world, true to Lyn and her beautiful selfless personality this was her response;

Be respectful, be kind, be humble, and always ready to learn. Treat people as you would like to be treated; career achievement and progression may take longer than you might plan – but if you embrace the journey, it doesn’t seem to take long at all, and the result is so worth it! Be prepared to bring you’re A-game – take things on, problem solve and evolve – you’ll find doors will open in directions you never expected when you show you’re prepared to have a go.

A big congratulation to Lyn on this massive achievement. 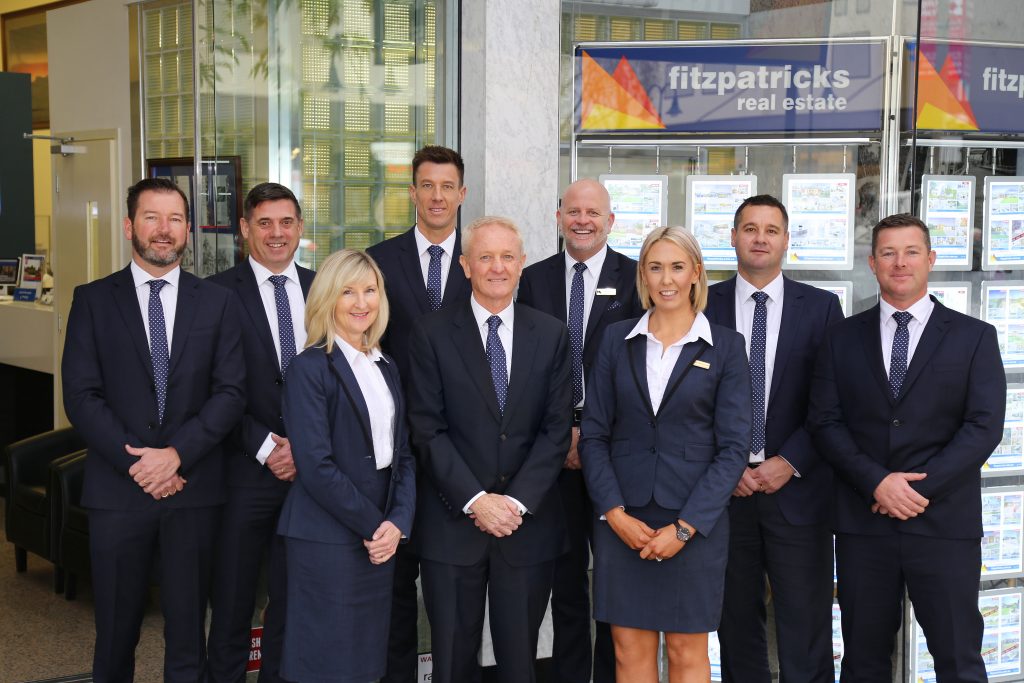