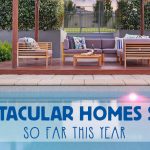 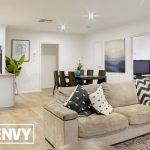 With Anzac Day fast approaching, we thought we would share with you some local Anzac History that you might find interesting.

Did you know Edmondson Street is named after the WWII Victoria Cross winner John Hurst Edmondson?

Reginald “Reg” Rattey is actually the Grandfather of Josh Bett, our photographer here at Fitzpatricks. Josh has fond memories of going fishing with his grandfather and going to the paper shop of a morning and getting Kit-Kats before breakfast.

Reg won his VC in WWII at Bougainville Island, off Papua New Guinea. On the 22nd March 1945, Regs’ battalion (25th) attacked entrenched Japanese positions but enemy fire halted the advance. Rattey, having decided that a bold rush offered the best prospect of success, led his section forward firing a Bren gun from the hip until he was on top of the nearest Japanese weapon-pit. He flung in a grenade and silenced the position. Then, using the same tactics, he silenced two more weapon-pits. A short time later the advance was once more held up and Rattey, still carrying his Bren gun, again ran straight towards the Japanese machine-gun post killing one man, wounding another and putting the rest to flight. Two days later he was promoted to acting sergeant and in July was awarded the Victoria Cross.

Reg Rattey is remembered as a cheerful, modest, hard-working Aussie farmer, who after the war, worked on his farm at Lake Cowal, NSW before retiring in West Wyalong due to ill health. The community of West Wyalong regarded him as a humble hero and a street was named after him and more recently a bronze statue was erected. 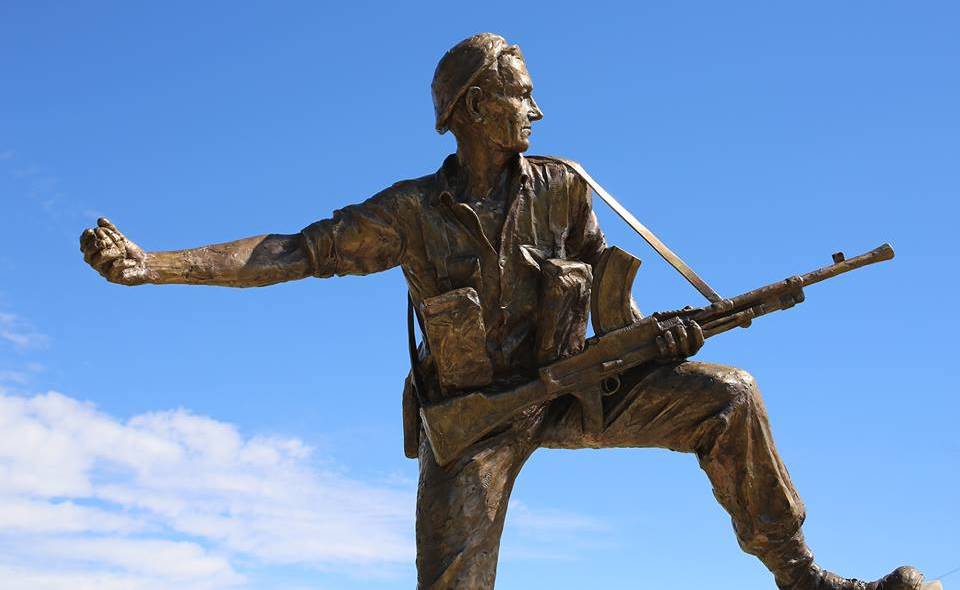